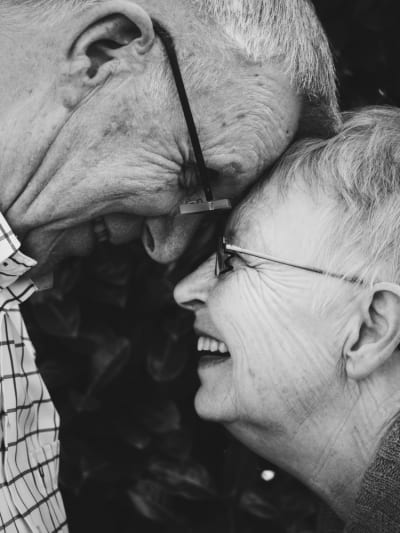 Age-related macular degeneration is a medical condition which usually affects older adults that results in a loss of vision in the center of the visual field (the macula) because of damage to the retina. It occurs in “dry” and “wet” forms. It is a major cause of visual impairment in older adults (&gt;50 years). Macular degeneration can make it difficult or impossible to read or recognize faces, although enough peripheral vision remains to allow other activities of daily life.

Age-related macular degeneration begins with characteristic yellow deposits in the macula (central area of the retina, which provides detailed central vision, called the fovea) called drusen between the retinal pigment epithelium and the underlying choroid. Most people with these early changes (referred to as age-related maculopathy) have good vision. People with drusen can go on to develop advanced AMD. The risk is considerably higher when the drusen are large and numerous and associated with a disturbance in the pigmented cell layer under the macula. Recent research suggests that large and soft drusen are related to elevated cholesterol deposits and may respond to cholesterol-lowering agents. 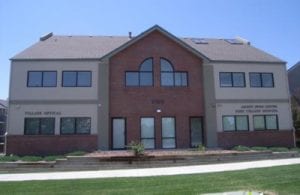